Many corporations are changing their identity to a “green and eco-friendly” branding nowadays, perhaps for its appeal to the millennials as a marketing benefit. How about the consumers? Ever since the United Kingdom’s environmental movement in the 80’s, and Japanese in the 90’s, green consumerism has been growing larger in popularity and in necessity.

In recent years, developing countries, especially China, are increasing their awareness in green consumerism and demand in environmentally conscious lifestyles at an exponential rate.

Green consumers are those who care about the ecosystem and have the capabilities to purchase sustainable products.

The millennial parents (29-35 years old) take up the most of this impressive number and the majority of them are women (Ref. [1]). Among these statistics, one in every two young moms identifies herself as a green consumer. The 23-28 years old consumers are the fastest growing group in sustainable purchases and lifestyles (Ref. [2]).

Surprisingly, the growth rate of green consumerism is accelerating at a similar rate both in large cities and the suburbs of China.

Around the world, the awareness and the care for sustainability in products and services are growing as an important factor in making purchases. This phenomenon is especially prominent in the rising millennial generation, who is becoming the largest group with purchasing power. Looking at these numbers, sustainability is no longer deemed as only a marketing benefit, but a true drive in sales as well. 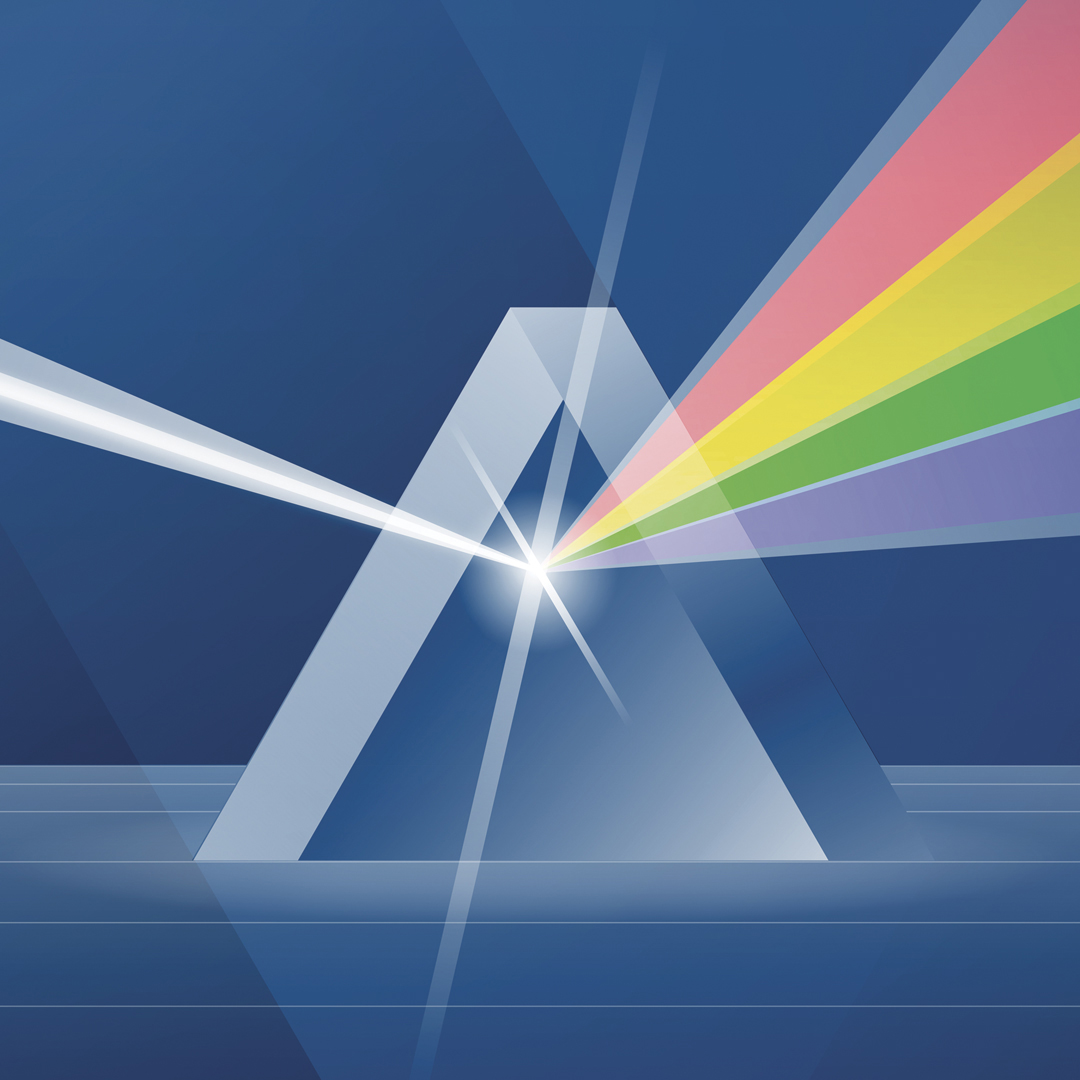 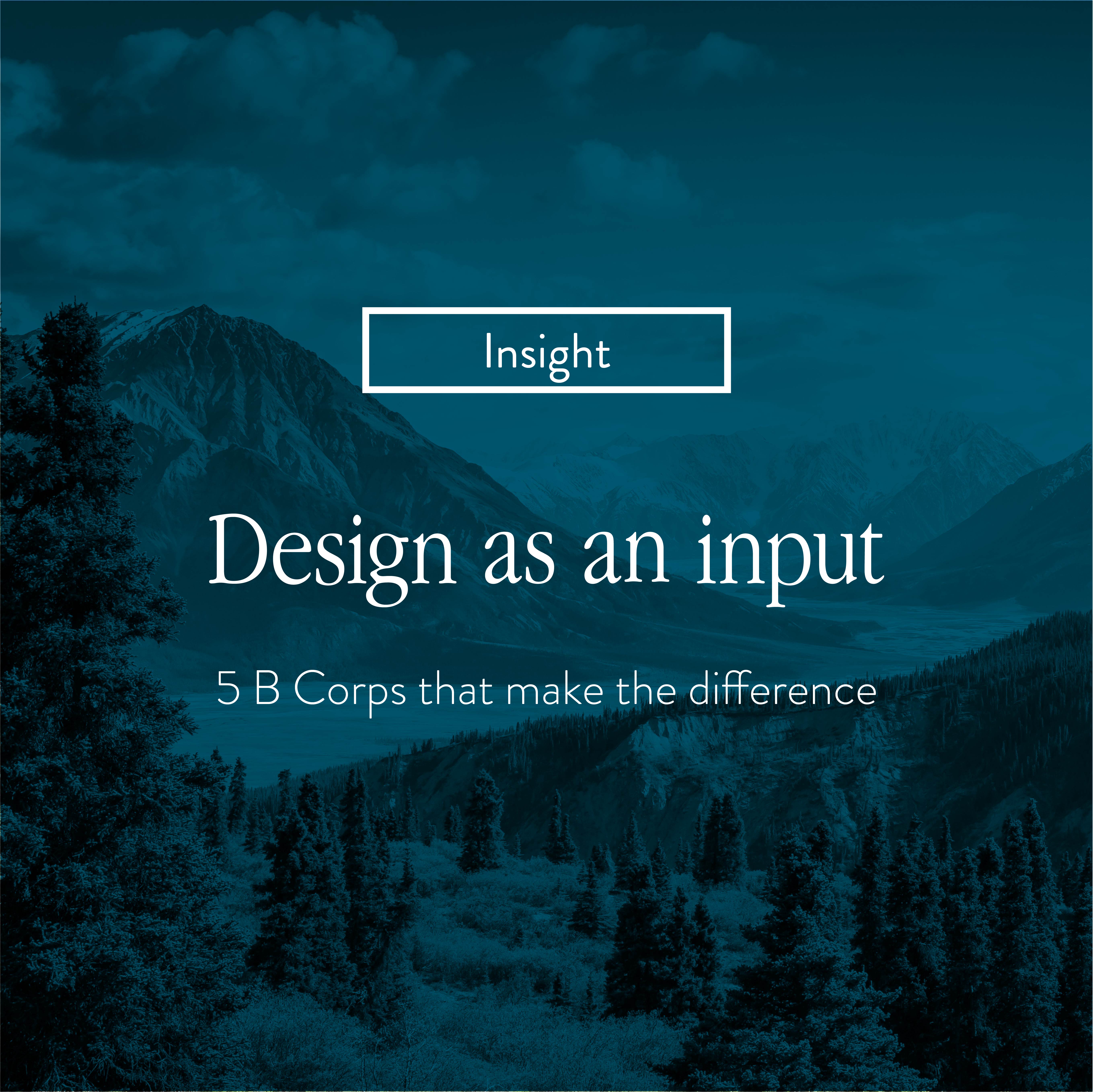 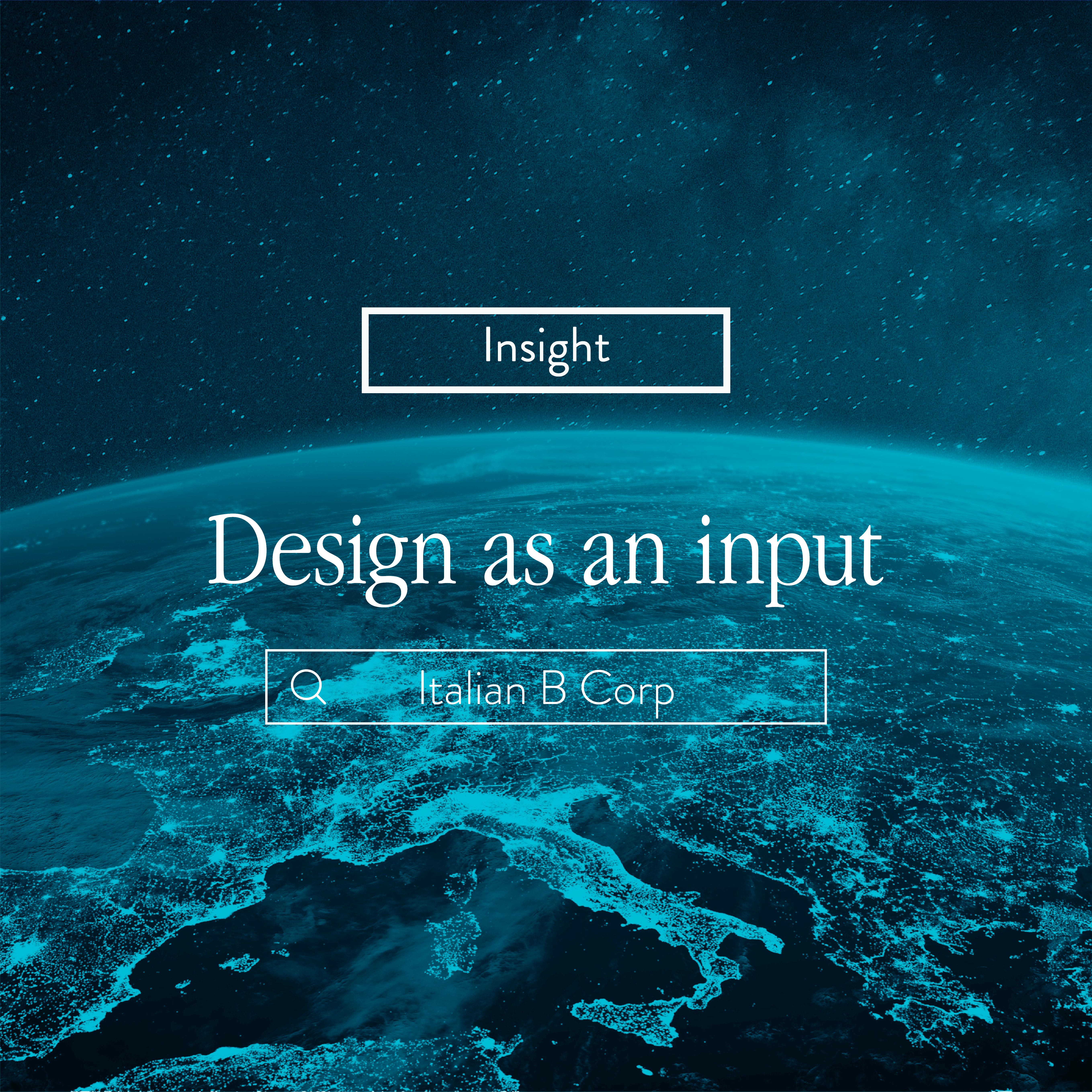